Selecting a Chair of the Board 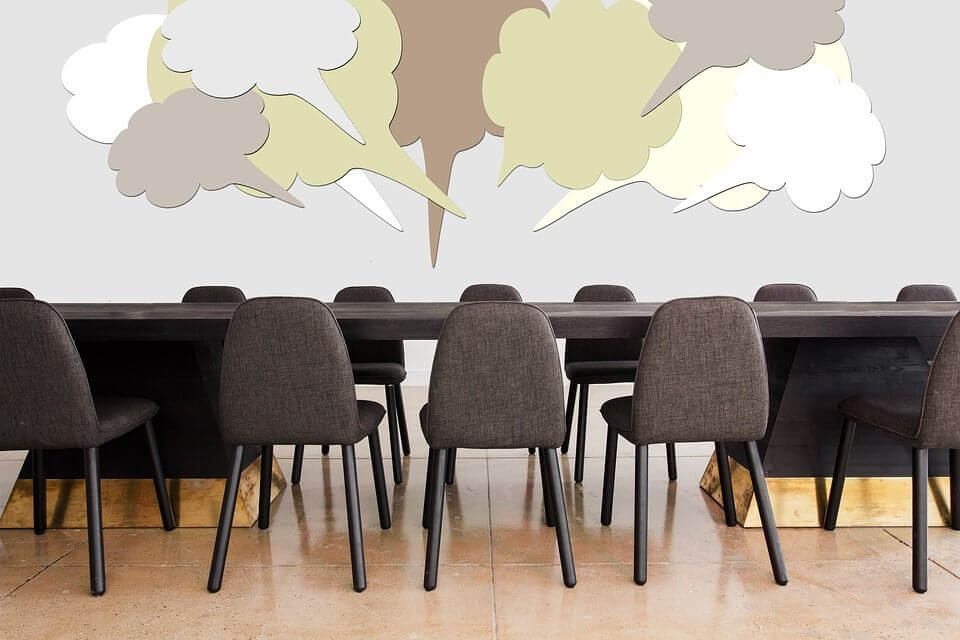 Selecting the chair of the board is an extremely important duty of the board.  It can mean the difference between a smooth and effective board and a dysfunctional one.

During my Hershey career, I have experienced both.

At the Hershey Trust, when we had a very good chair, board meetings were held to the time allotted, board agendas were not strayed far from the plan and board members, although at times disagreeing on issues, walked away from the meetings peaceful and satisfied.  The agendas were prepared between the chair and the CEO and the chair made sure that every board member was heard.

When we had poor board chairs, the opposite occurred.  Board members left meetings angry and frustrated, meeting length always ran over causing some members to leave early, and the topics discussed were all over the place; in fact, sometimes the CEO was so frustrated that certain topics were not resolved.

When considering board members to be elected chair, I looked for 2 things:

In the 1990s, Fortune magazine named the Hershey Trust board one of the worst boards in corporate America.  Our board chair at that time did not fit either of these two attributes.