Closed Ownership Loop of the Enterprises 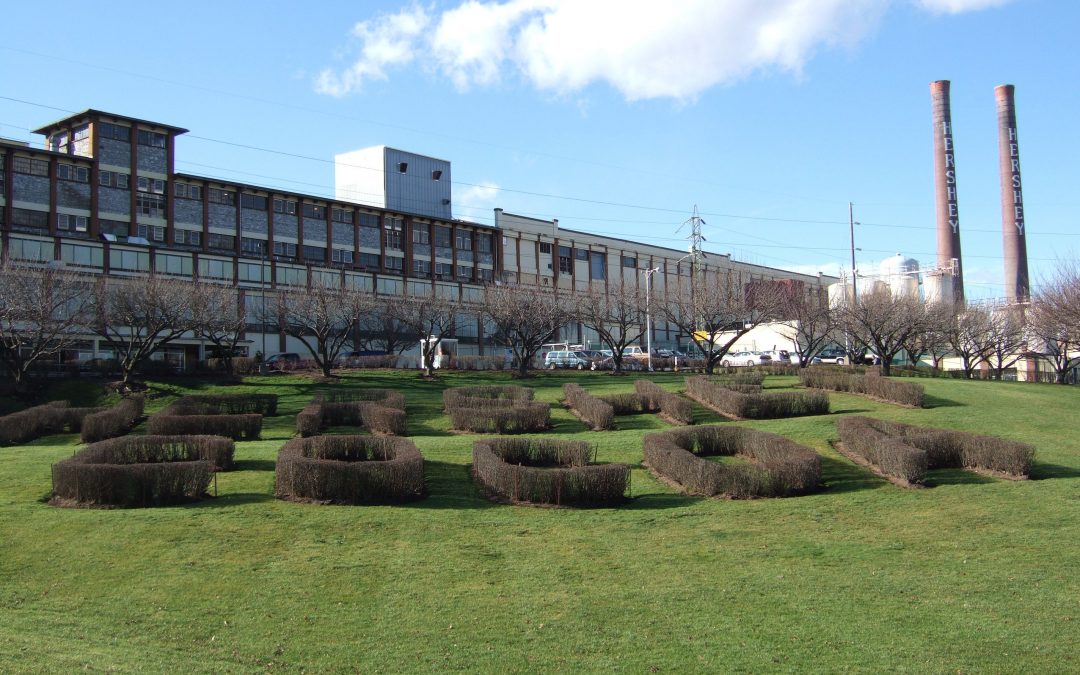 How did Milton S. Hershey close the ownership loop of his business enterprises?

The Hershey Trust Company is ultimately governed by a board of directors to oversee the three trusts.  It is a self-perpetuating board, meaning the remaining members of the board select people to fill any vacancies on the board.